Join our subscribers list to get the latest news, updates and special offers directly in your inbox

Centre not to change borrowing plan for H2FY23 The Centre’s gross market borrowing for the next fiscal is budgeted at a record Rs 14.95 trillion, against the revised estimate of Rs 10.47 trillion for FY22. In most years, the government borrows 60-65% of the full-year target in the first half to front-load spending.

The government is unlikely to tweak its market borrowing plan for FY23 when it finalises the quantum of borrowing for the first half of it at the end of this month, despite the concerns about the impact of elevated oil prices on Budget maths, a senior government official told FE.

The Centre’s gross market borrowing for the next fiscal is budgeted at a record Rs 14.95 trillion, against the revised estimate of Rs 10.47 trillion for FY22. In most years, the government borrows 60-65% of the full-year target in the first half to front-load spending.

“Although the picture (impact of the Ukraine crisis) will be clearer by the end of this month, it would still be too early to have a precise impact assessment for the full year by then. So, it makes sense not to change the borrowing plan in the beginning of the fiscal and avoid knee-jerk reaction in the bond market. Any change can be accommodated later,” said another official.

The bond market will nervously await the Centre’s borrowing announcements for the next fiscal. Crisil has projected the yield on the benchmark 10-year government securities (G-secs) to rise to as much as 7.1% by March 2023 with risks tilted to the upside, against an expected 6.9% in March 2022. The yield hit 6.77% on March 10, having risen from 6.46% as of December 31, 2021.

While the government had kept its revenue projection at a ‘conservative’ level while presenting the Budget for FY23 on February 1, it hadn’t factored in the impact of an unforeseen event like the Russia-Ukraine conflict. The Budget has estimated only a 9.6% rise in net tax revenue in FY23 to Rs 19.3 trillion, lower than the implied nominal GDP growth of 11.1%. Similarly, overall revenue collection is budgeted to rise only 6% to Rs 22 trillion. The latest easing of brent crude oil price since it hit a 14-year peak of $139 per barrel earlier this month is a good sign, the official added. Brent crude futures settled at $112.67 a barrel on March 11. Still, it’s way above the average FY23 price of $70-75 per barrel estimated by the latest Economic Survey. Even the central bank’s FY23 retail inflation projection of just 4.5% was reportedly based on the assumption of the average oil price of $80 per barrel.

Even for the current fiscal, some analysts expect the Centre’s revenue collection to exceed the revised estimates. Icra has pegged the likely extra revenue mop-up at Rs 50,000-90,000 crore. This means the Centre can manage the impact of the crisis this fiscal as well without significantly altering its market borrowing plan, even assuming that the proposed initial public offering of LIC could be pushed to FY23. While concerns of high raw material costs and elevated oil prices will continue to impact the economy, much also depends on the US Federal Reserve’s decision on the timing of its interest rate hikes.

On top of this, with the cessation of GST compensation to states from FY23, the fiscal deficit of states will go up, raising their borrowing requirements. In such a case, any aggressive market borrowing by the Centre could jeopardise their plans.

Instead, the Centre may tap the National Small Savings Funds more aggressively to part-finance its fiscal deficit should the situation so warrant, analysts have said.

Finance minister Nirmala Sitharaman recently said: “It (rising crude prices) will have a bearing. We have made some provisions for it in the Budget. But that provision is only based on some average (price) prevailing earlier but now (the price) is beyond that. So, we will have to see how we can work it out.”

After a 2-year freeze, power tariffs in UP set to go up

All that glitters is ‘sold’

Rand takes a tumble, rising above R16 to the dollar 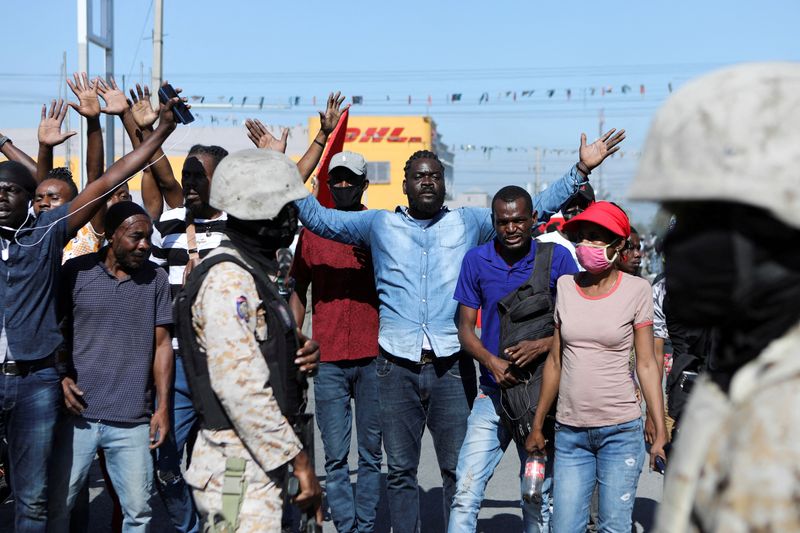 Haiti hikes minimum wage by up to 54% following worker...

© Reuters. FILE PHOTO: Workers on strike from factories that produce textiles and... Climate and sustainability will be the watchwords for businesses:...

The last decade has seen increased awareness regarding climate change, and the need... 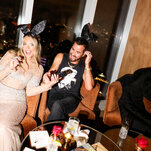 Inside the Met Gala After-Parties

Marc Jacobs was by the bar vaping something cinnamon flavored. Justin Theroux was... 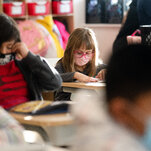 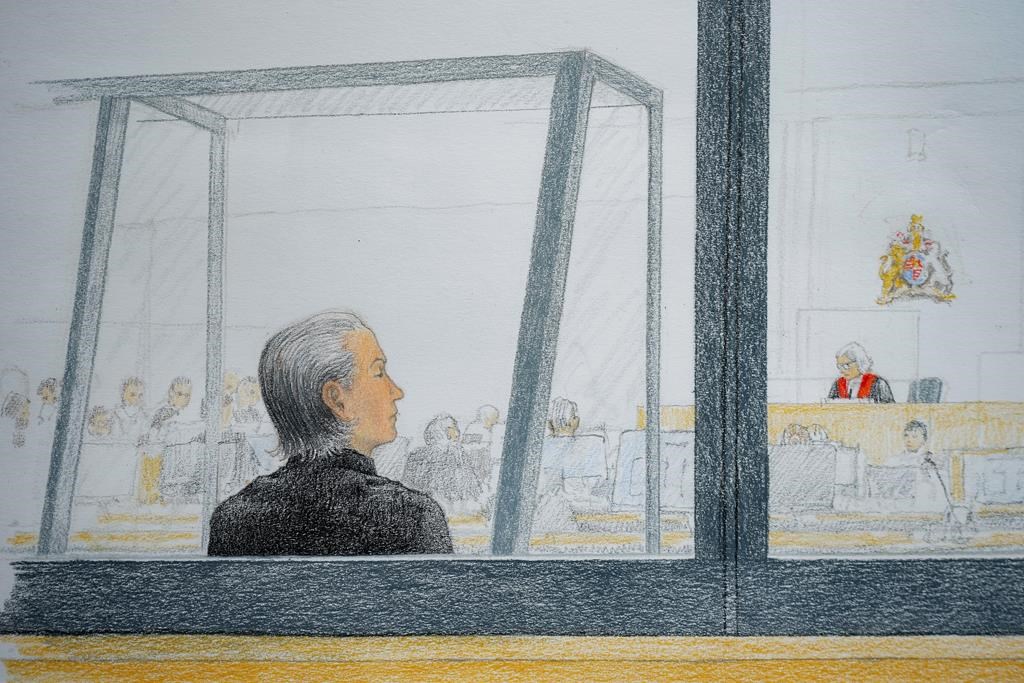 The trial of a Dutch man accused of harassing and extorting B.C. teen Amanda Todd... The National Bank for Agriculture and Rural Development (Nabard) has a major role...

P&O Ferries has made 800 of its staff redundant, effective immediately, and cancelled... 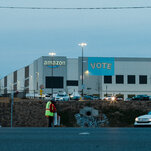 Union supporters are narrowly trailing opponents in a union election at an Amazon... 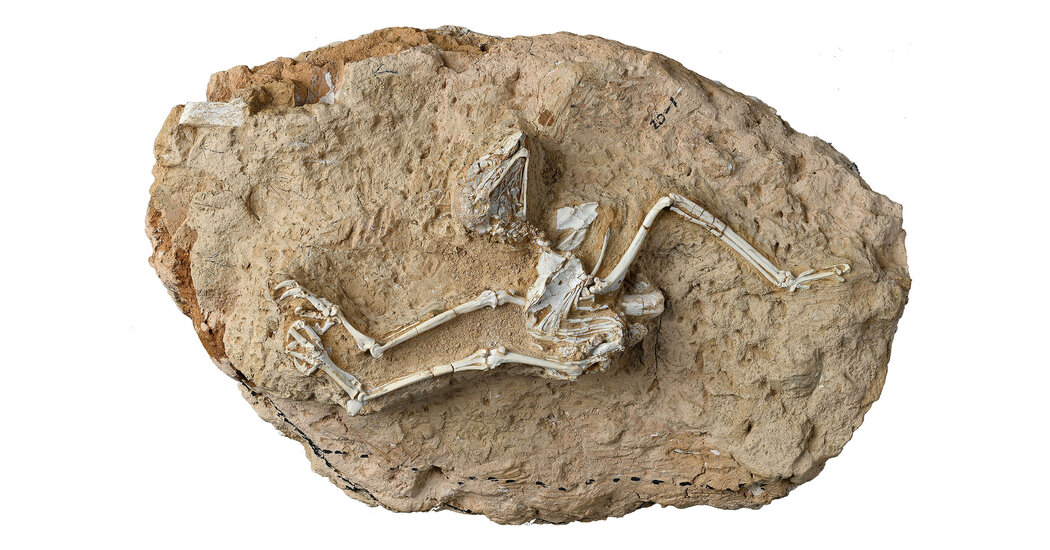 Fossil Holds Clues to How Some Owls Evolved Into Daytime...

In the silty red soil of Gansu Province in China, a small owl has lain nestled for... 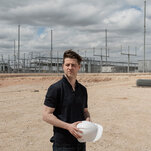